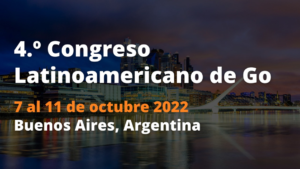 The Latin American Go Congress is organized by the Ibero-American Go Federation (FIG) which brings together 15 national associations from Ibero-American countries. It is the most important event on this game in the region, and in 2022 it will be the first time that it will be held in Argentina. The experienced and historical Asociación Argentina de Go (AAGo) has been selected by the FIG to organize the 4th Congress, and the objectives it has set are: 1) 120 Go players from the Latin American region, as well as from the rest of the world, will participate in the event;2) At least 25 women and 15 juniors from Latin America will participate;3) Go professionals from South Korea, Europe, North America, and possibly China will provide their insights into the game;4) At least 100,000 people from Argentina and, more broadly, Latin America, will learn about Go for the first time through the coverage that traditional and non-traditional media will give to the event. To achieve these objectives, the activities of the Congress will be carried out according to the following schedule: 7 October 2022• Final of the 6th Latin American Pandanet Team Championship • 4th Latin American Junior Go Championship• Women’s tournament in lightning format• Simultaneous Games and Workshop with Professionals 8 – 10 October 2022• 22nd Iberoamerican Go Championship (6 rounds)• 5th Iberoamerican Pair-Go Championship• Accompaniment by professionals (game review, live comments from the first board, simultaneous games, talks, etc.) 11 October 2022• Sight-seeing tour of Buenos Aires and nearby places of interest  Throughout the Congress there will be extensive coverage of the event by the print, radio and television media, namely:• Three background notes prior to the Congress in the traditional print media (CABA and National), and updated information on the key days of the Congress itself;• The main radio and television networks will be present at the most significant moments;• Through social networks (Twitch/AAGOTV, Instagram, YouTube) at least 1,000 people will follow the event daily in Argentina and, more broadly, Latin America. For more information visit https://www.go.org.ar/latino2022/en/  or write to latino2022@go.org.ar 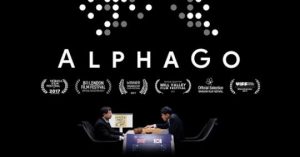 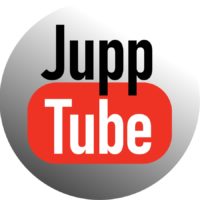